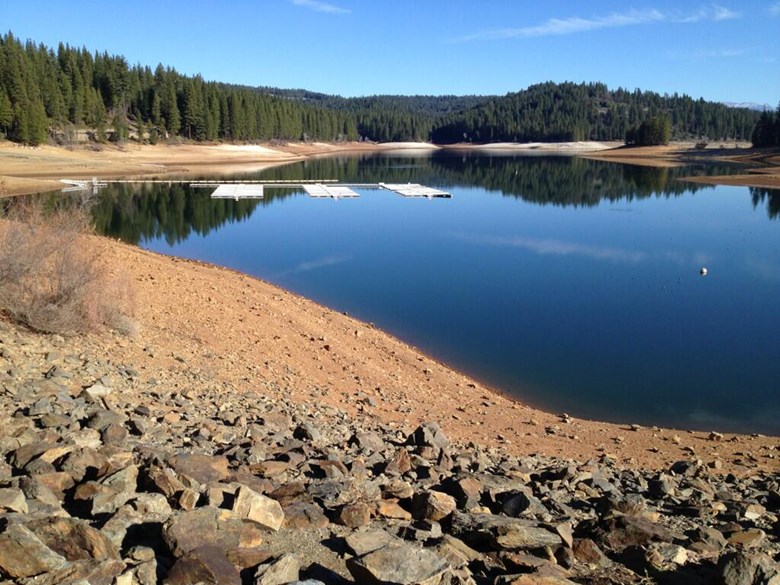 California’s drought has brought about a strange partnership that includes corporations like Coca-Cola and environmental groups like the Nature Conservancy.  They’re partnering on projects aimed at helping increase water supply in California.

The California Water Action Collaborative, or CWAC, has announced four projects to help create a sustainable water supply as the state enters its sixth year of drought. The projects include flooding farms to recharge groundwater, removing invasive species in watersheds and thinning trees in dense forested areas of the Sierra Nevada. The groups will also look at ways to implement the California Water Action Plan.

“It was the collective realization of how bad it’s gotten that made us all put our individual needs aside and begin to think about how we can meet our multiple needs, especially as we approach another year of drought,” says Brian Stranko, director of the Water Program with the Nature Conservancy in California.

Nelson Switzer is with Nestlé Waters North America, which has five bottled water plants in California. The company is helping fund one of the projects that will test how forest thinning can increase water supply.

“While there may be a PR benefit to taking part in something like CWAC, the fact of the matter is we know that just Nestle Waters North America, we can’t solve California’s water challenges on our own, so we have to do this together,” says Switzer.

Beverage companies Coca-Cola, MillerCoors, and Anheuser Busch are also helping fund the projects. You can read the entire list here.